Many women have experienced frustration and disappointment over their partners not lasting or sometimes even closely lasting before they can reach a single orgasm.

This is a major issue that has torn many couples aside and has shamed men who couldn’t deliver for many years now. Since its very first description, Premature Ejaculation has had serious effects on the sex lives of billions of men and their partner. Most would thing that something like premature ejaculation (PE) won’t affect their life in any dramatic way but what they don’t realize that it is a major cause of break ups and divorces. Countless marriages and relationships have ended in ruin due the male have premature ejaculation PE. This largely happens when a man is unable to satisfy a woman and unable to make sure she reaches an orgasm at least once throughout their session.

Every women wants to feel vaginal pleasure and though their feelings of closeness and fulfillment with you may seem enough but if you are unable to deliver them at least some form of satisfaction in bed you will without a doubt see them walking out the door sooner or later. Here are some practices and advise you can try in addition to Pelay that will surely and effortlessly help your women reach orgasm not just once but multitude of times. 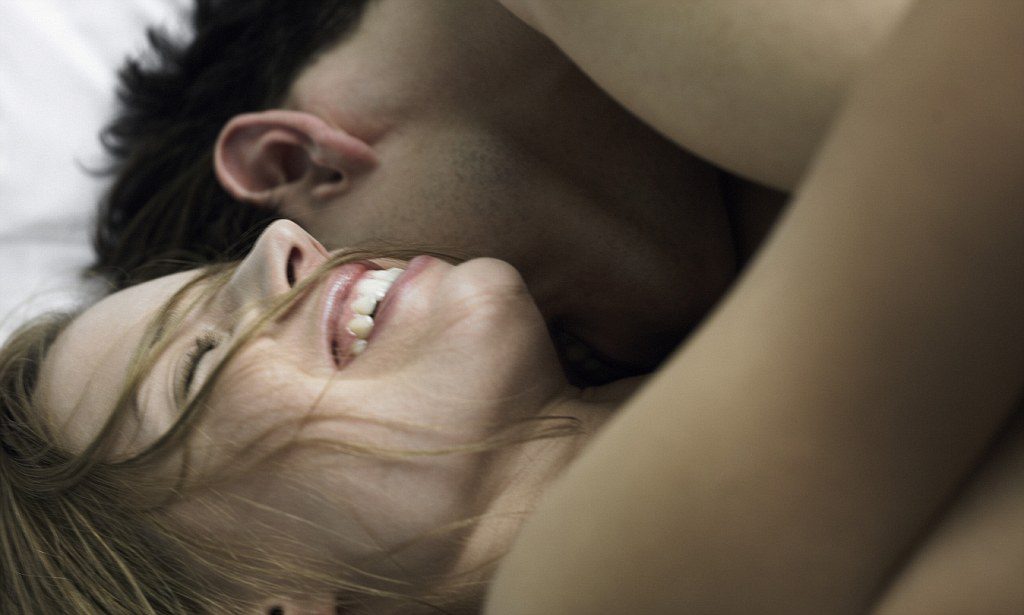 Men aren’t the only ones that have to worry about lasting longer or caring about time, women are just as much as worried what their partner would think if they take too long to reach their state of climax. Most women not to hurt the pride or worry their partner end up faking orgasms but most men eventually find out and that hurts their pride even more. Study by a Swedish researcher shows that shows that relaxation and not worrying are the most important factors in bringing a woman to orgasm.

For starters stop worrying about time, tell your partner that you both have all night to go at it as long as you want and with the magical effects of Pelay’s ejaculation controlling capabilities and sexual enhancing you truly will be able to keep at it all night with a little holding back and focusing more on your partner to make sure she orgasms and enjoys are night fully. It is estimated that a women needs approximately 12 – 40 minutes to each an orgasm since Pelay provides up to 45 minutes of endurance for men so making sure she gets an orgasm is pretty much guaranteed with Pelay.

Having sex isn’t just about sticking your penis in a vagina. The sexual energy starts to build up from the very moment you meet till your lying naked in bed. Go ahead and touch and feel your partner, mark out her erogenous zones where she goes crazy at the slightest touch, find the perfect spots and speed of motion that make her go wild with ecstasy. For many inexperienced men only watching their partner making such erotic expression and voices can put them of their game where they end up blowing their load without even making it inside the vagina. But luckily for men Pelay proves to be the perfect aid that not only reduces the penal sensitivity and increases their lasting limit but also has been reported to give them a major boost of confidence. SO go ahead with Pelay you can feel and touch your partner all you want and when they are on the verge of climax stick it in them to give them what they so desired.

Sometimes you may feel you are ready for sex right away and want to get down to the main thing as soon as possible but Foreplay provides the chance at a much more intimate and sensual experience for both men and women. Go ahead make out, kiss , lick and feel each other up before you get down to it. Men now don’t have to worry about blowing their load due to the sexual excitement and can last a fair amount of time. Go ahead lick her vaginal parts, kiss her and make her feel all that she would find sensual, engage in some scenario foreplay and use her fetish you have all the time you need both time wise and physically. This will make sure she is all warmed up before you even get down to the main course making it much easier for you to give her the edge and sensual feeling she wanted.

There exist a fair amount of sex positions and strategize that are both beneficial and occasionally dangerous for both men and women. Some are aimed towards giving men more pleasure while others are directed towards making women feel more pleasure. For example woman – on – top or ride – it – girl position have more potential for clitoral stimulation than the male equivalent missionary position. The woman on top position provides less stimulation for men and proves extremely helpful for those who don’t have much experience. Though with Pelay it is much easier to master sex positions but it requires the help of your partner as well to aid you in becoming more open and creative with your sex life. Pelay’s penal sensitivity reduction capabilities prove immensely beneficial for getting some practice and training down in the area of sex and lets you learn some great moves and positions.

Nowhere it has ever been said that men should be the ones to blow of their load first. It is not necessary or even slightly compulsory for men to reach satisfaction first. Rather men tend to become exhausted and don’t put their all in sex after they are satisfied so letting the women go first is always the optimal and more helpful choice if you can’t keep up with your partner. With Pelay you are assured to last long enough to at least satisfy your partner and then can proceed to pleasure yourself without any worries of pressure or performing.

How to Control Premature Ejaculation

Premature ejaculation is a big problem for a person experiencing it but medicine doesn't really care much about it. It is mostly attributed to psychological reasons so for the longest time there were no legitimate medications dealing with this issue. However, after years of struggle with premature ejaculation and failed attempts to alleviate the problem with several different products, recently I discovered the Pelay gel. And I have to admit that I was truly surprised with how effective and easy to use it is.

The difference is noticeable only few minutes after the first application as your sex will certainly last much longer than before. This gel allows you to take control over your penis while still letting you experience the same pleasure from sex. It does not make you numb down there as some other products that ease the issues of premature ejaculation at the price of physical pleasure. With Pelay gel you get to keep the same feeling and to perform much better. This product greatly improved my confidence and helped me live a happier life. 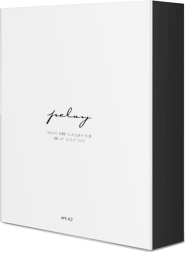 Do you have problems with premature ejaculation? Or do you just want to enjoy longer sex with your partner? We have the solution and we want to share it with you. Discover more about this PE treatment and find out if it is what are you looking for.
continue on